We are proud to report that Louis Moinet’s Geograph Rainforest was honoured at the recent Red Dot Gala 2012 in Germany.

Geograph Rainforest – a two-pusher automatic chronograph with second time zone featuring two counters made from fossilised palm wood – was officially honoured following the Red Dot: Best of the Best 2012 award conferred upon it earlier in the year. 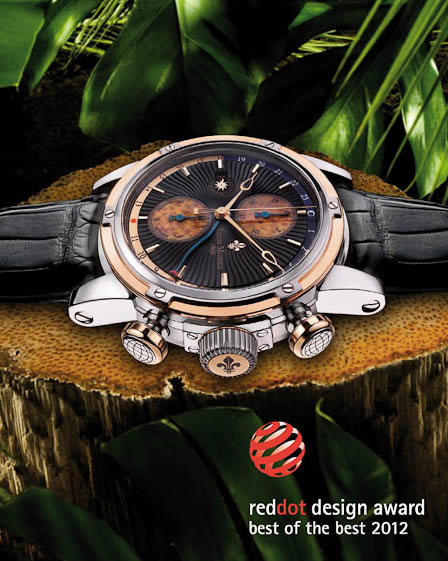 The red-carpet event at the Aalto-Theater, Essen featured a who’s who of the international design scene gathered to celebrate this year’s laureates of the renowned design competition.

Among the 1,200-plus guests were designers, media representatives, CEOs and politicians who followed the award ceremony moderated by Prof Dr Peter Zec, initiator and CEO of Red Dot. 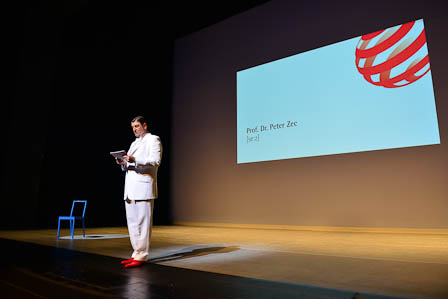 After the glamorous prize-giving ceremony, the party continued until the early hours at the Winners’ Dinner then the Designers’ Night in the inspiring atmosphere of the Red Dot Design Museum located in the breath-taking setting of the former Zeche Zollverein colliery. 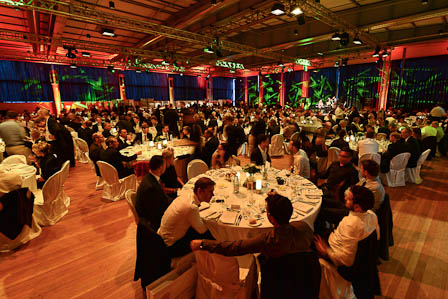