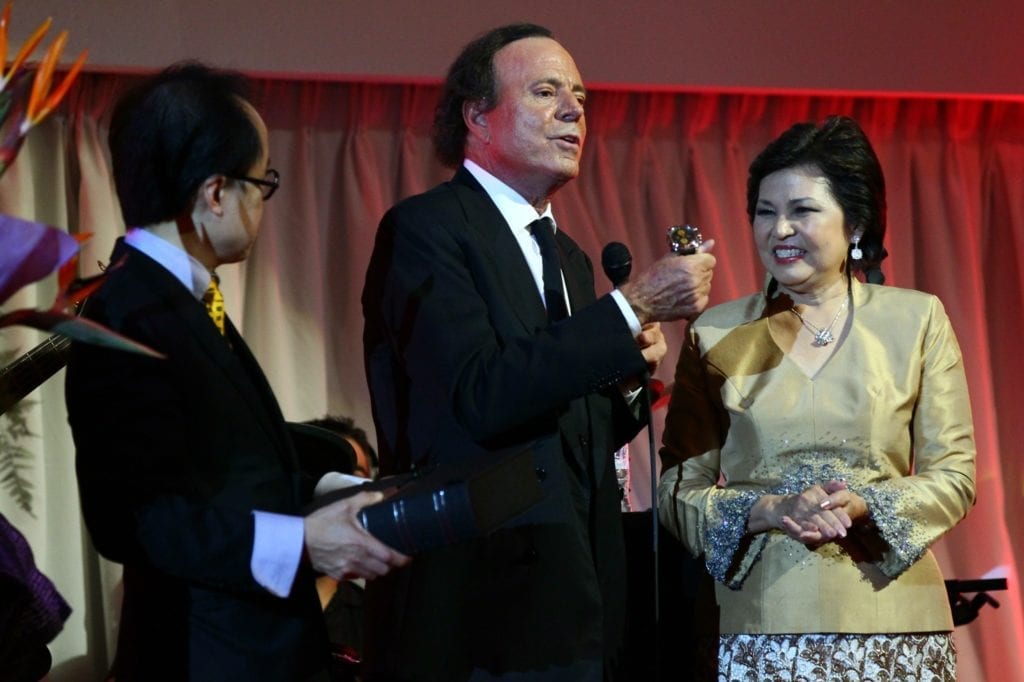 The remarkable timepiece was created by Louis Moinet especially for Mr Iglesias, who wowed attendees with a special singing performance. 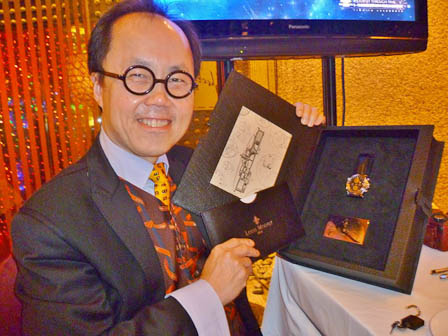 Dr Cheong, from Singapore, has been keen to champion this exceptional creation dedicated to preserving the Malaysian tropical forest. Indeed, for each Geograph Rainforest that has been sold, Louis Moinet has made a substantial donation to the Pulau Banding Foundation, an organisation aiming to preserve the Malaysian tropical forest of Belum-Temengor, one of the oldest in the world.